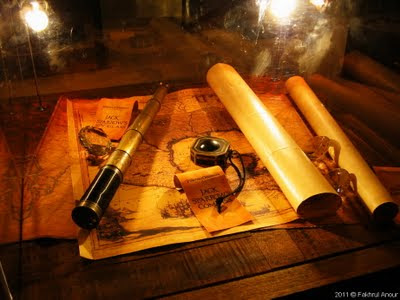 O... Pirate O... Pirate
Life's a pirate everywhere you migrate
Once a dirk forever you're a jerk
Silly old fool for the young on tool
What silly love do when his heart's a voodoo
O... Pirate O... Pirate
Dumb old pirate makes everybody tire
Slump them on dire as their ride is on fire
Pretty young liars is what you fools desire
Back on supplier for the things you admire 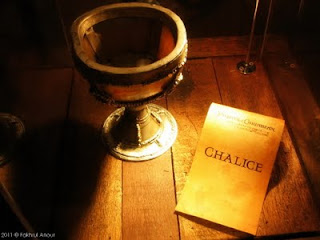 O... Pirate O... Pirate
Leave the ocean as a pacifier
Depart yourself from being a lover
Nothing you can do but being a loser
Suck on every rubber just like a toddler 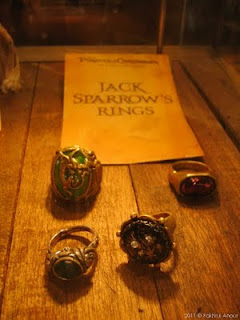 O... Pirate O... Pirate
Not for you my pirate of the Caribbean
On stranger tides you saw a chameleon
Trades the world at worth more than a million
For my love to you surpass the cost of a billion
I'll be down the shore to greet you at the pavilion 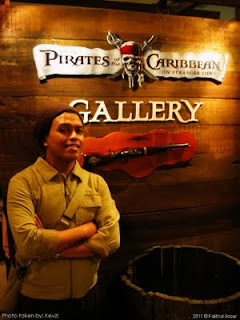 ﻿
On the 5th of June I went to see the remarkable gallery at Mid Valley, then on 6th of June I went to watch the movie at Pavilion. I must say as what Jack Sparrow said in the movie "... it's all about the Journey." & that's how I rated the movie. Indeed, the movie is all about taking a ride into a journey of Jack Sparrow to find the Fountain of Youth. They promised Jack Sparrow will be in every scene, they did, based on a novel by Tim Powers with the same titled 'On Stranger Tides', they did. Seriously... I enjoyed the journey & can't wait to see more of Jack Sparrow, the twisted lover with Johnny Depp, the great actor play on the role!
Posted by Fakhrul Anour at 6:10 AM

Email ThisBlogThis!Share to TwitterShare to FacebookShare to Pinterest
Labels: PUISI 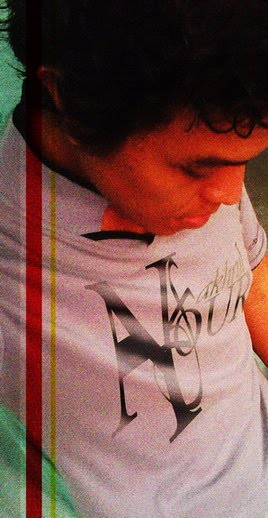 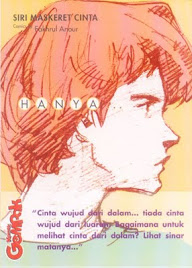 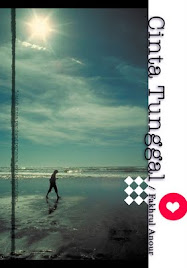 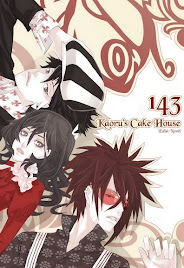 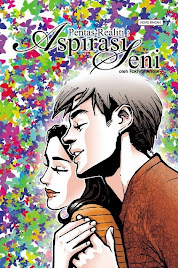 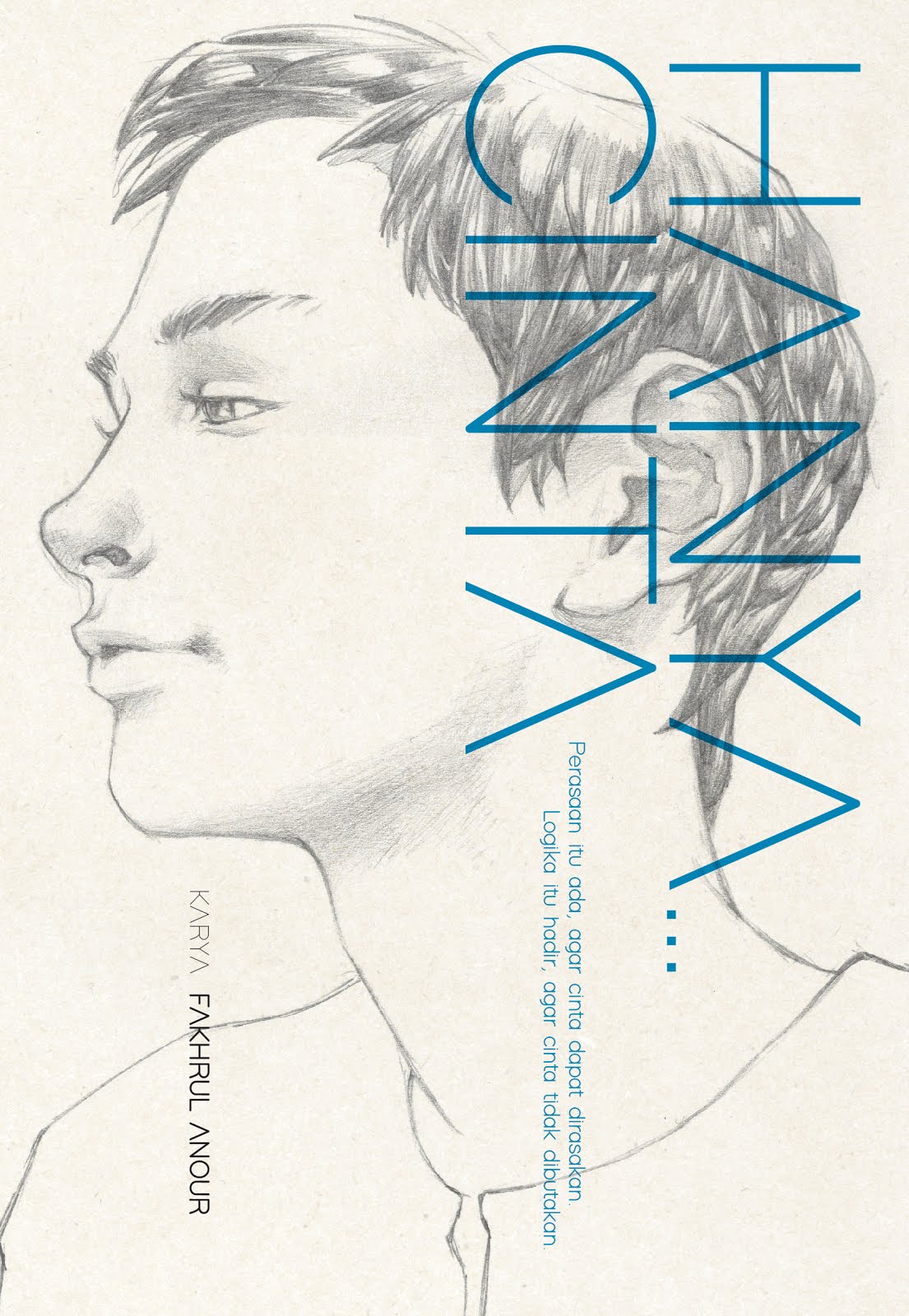 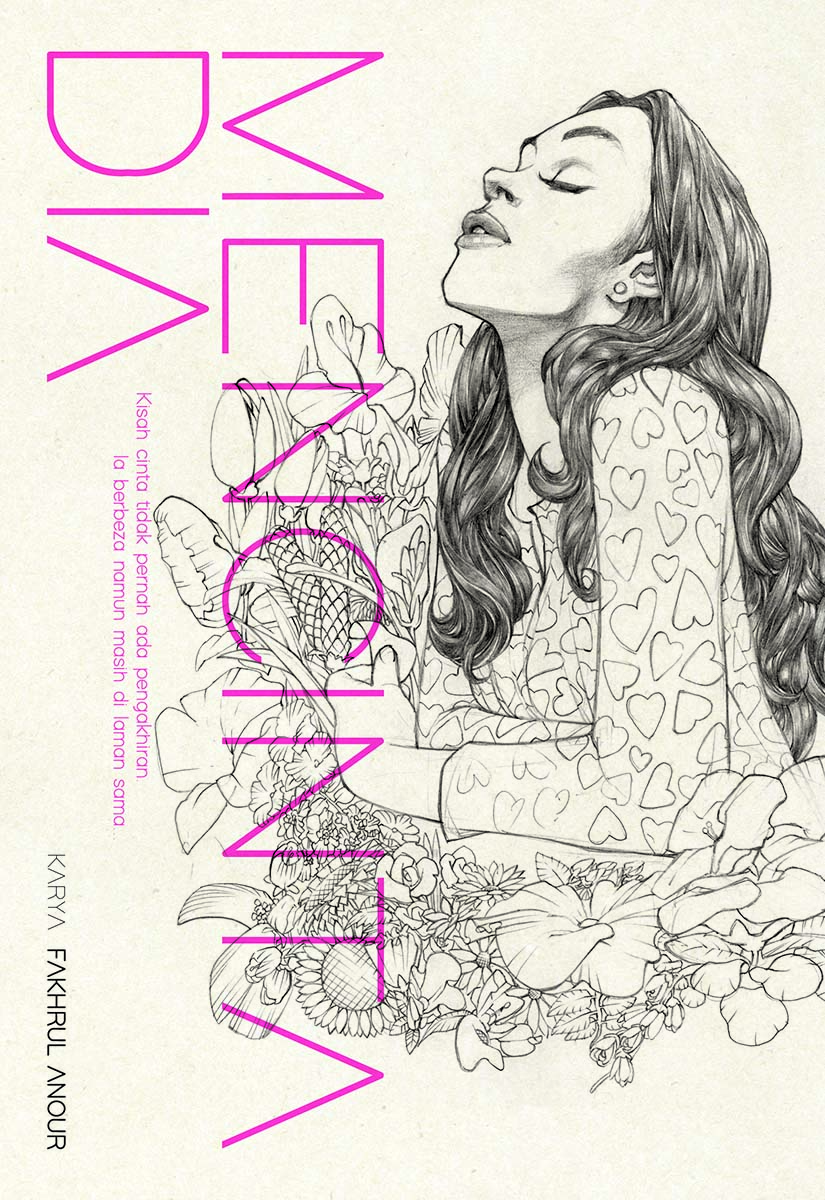